The AquaSep EL system is a multiple-stage system starting with filtration to remove particulate matter, followed by either a one-stage horizontal coalescer or a two-stage integrated vertical coalescer/separator stack to separate the two liquid phases. AquaSep EL coalescers will remove free water to a level as low as 15 ppmv1 and be effective over a wide range of conditions such as inlet liquid contaminant concentration as high as 10% and interfacial tension less than 20 dynes/cm.

In a horizontal housing, the liquid/liquid mixture enters the coalescing element and flows inside-to-outside, small liquid dispersed phase droplets suspended in the continuous phase come together, or coalesce, as the mixture moves through the AquaSep EL coalescer. The large coalesced droplets of the dispersed phase separate by gravity in the horizontal housing and are removed. The size of the housing is a function of the flow rate, IFT, viscosity, and specific gravity of the liquids. 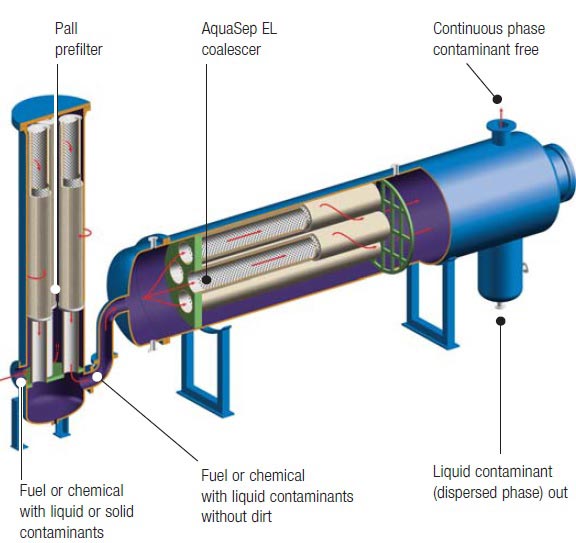 Figure 3: AquaSep EL Liquid/Liquid Separation System with Coalescer in a Horizontal Housing with a Prefilter

The liquid/liquid mixture enters the coalescing element and flows inside-to-outside. Small liquid droplets suspended in the continuous phase come together, or coalesce, as the mixture moves through the coalescer medium.
Contaminant-free liquid and large droplets of the dispersed phase flow toward the separator located directly below the coalescer stage. The flow is outside- to- inside. The separator medium is hydrophobic preventing the aqueous phase from entering the separator. Only the non-aqueous continuous phase fluid flows through the separator. The two liquids are removed by separate drain connections. 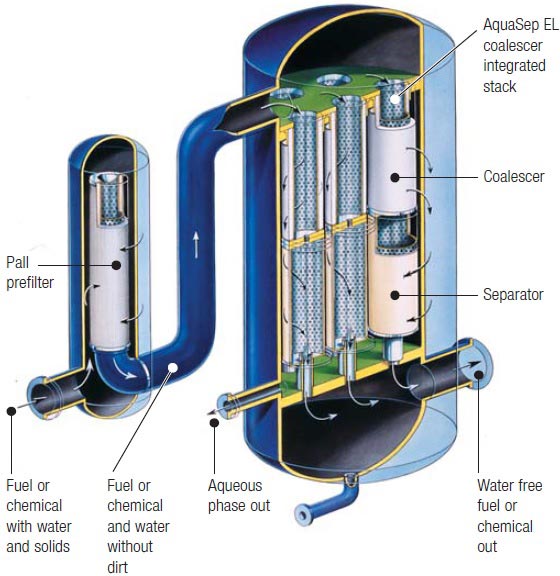 Figure 4: AquaSep EL Liquid/Liquid Separation System with an Integrated Coalescer/Separator Stack in a Vertical Housing with a Prefilter

Not all coalescers provide a high quantitative removal of dispersed liquid contaminants and can handle emulsions with low interfacial tensions (IFTs). For example, conventional cartridge and mesh pack coalescers made of glass fiber media begin to lose efficiency when the IFT of the emulsion gets below 20 dynes/cm. In contrast, the new AquaSep EL coalescer from Pall is constructed of a high-efficiency, polymeric medium, making it well suited for numerous liquid/liquid separation applications with very low IFTs including:
Specifications
Performance