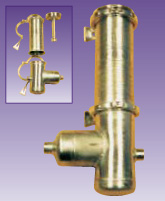 Improve the Performance
of Fluid Sampling Systems
‘Pall’ small flow ‘AquaSep’ Plus & ‘PhaseSep’ L/L Coalescers, in conjunction with the use of a Pall pre-filter, have been specifically designed to improve the condition and efficiency of sampling systems and small scale pilot plants within refineries and chemical plants. Ideal for applications with flows up to 20 lpm/ 5.25 USgpm 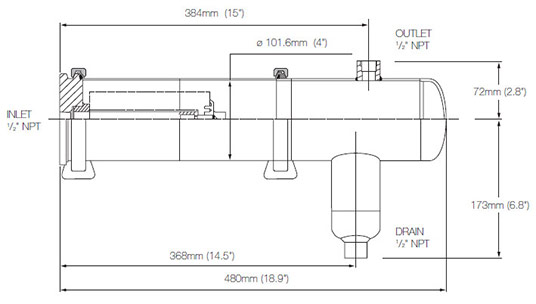